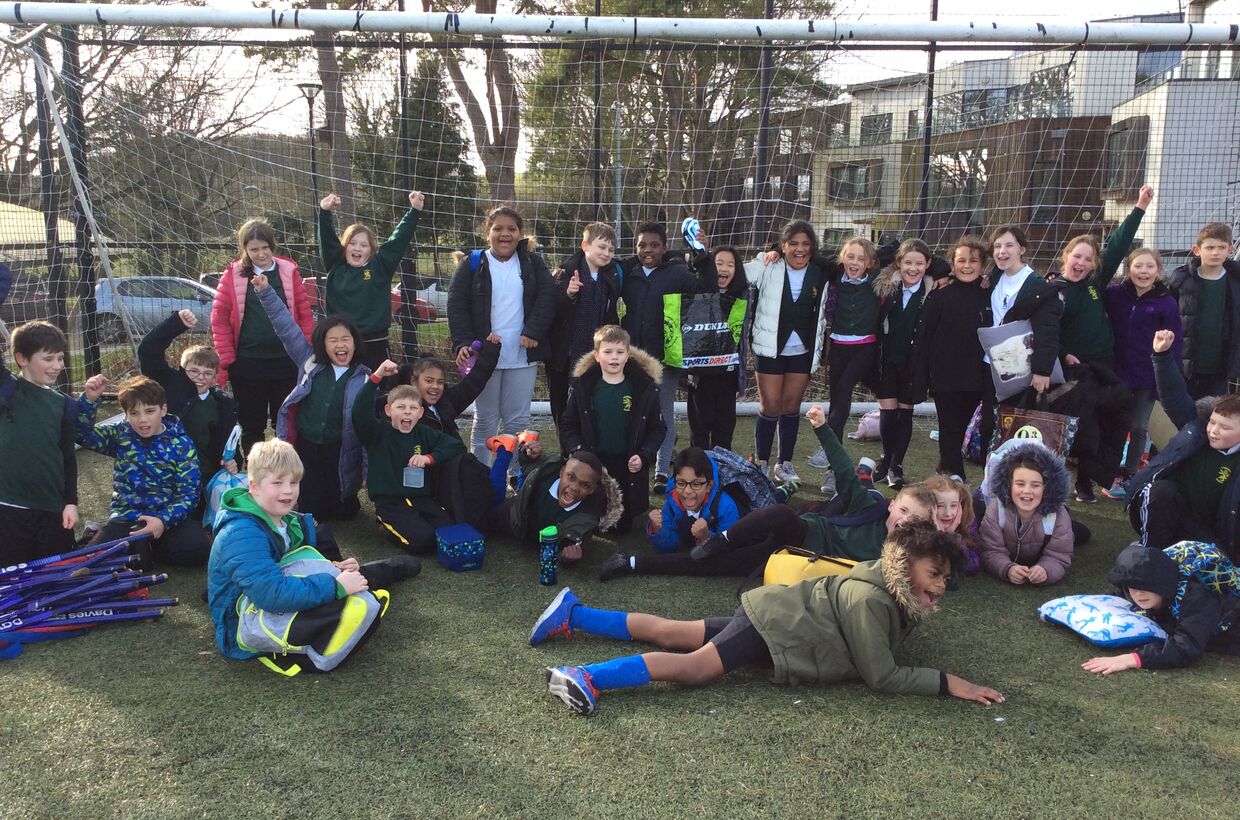 On Wednesday 12th February 2020, 30 children from Silbury class attended a hockey festival held at Wellington Academy. The festival saw primary school children from various schools competing against one another for a spot in the finals.

Silbury Class composed themselves wonderfully, showing good sportsmanship at all times and upholding the school values of Self-Belief, Respect, Courage and Responsibility. Throughout the competition several children earned stickers to acknowledge their skills and good behaviour. Larkhill Primary School entered 3 teams, who after some fierce competition, came in 5th, 3rd and 2nd place, with two teams gaining a ‘Spirit of the Games’ award. As a school, we are very proud of their performance and achievement.

A massive “Thank You” to Miss Matthews, from Up and Under Sports, who escorted the children and spent time teaching the children how to play hockey in the run up to the festival, and thanks to all parents who came to support and watch the class play. 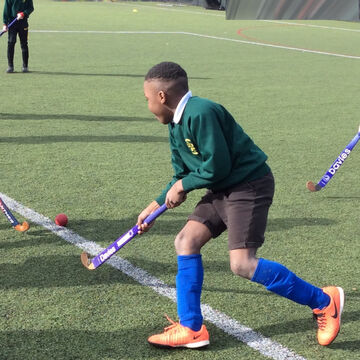 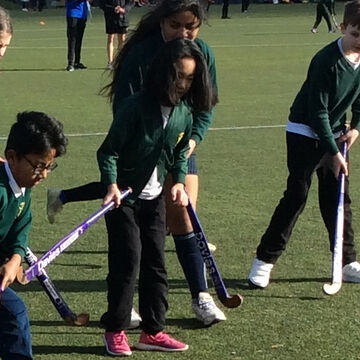 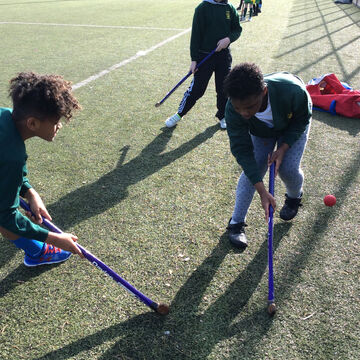 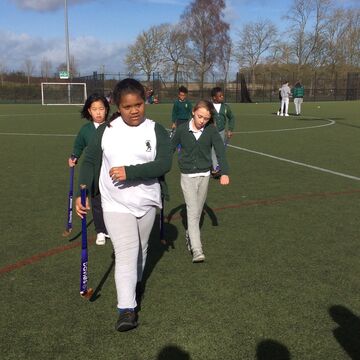 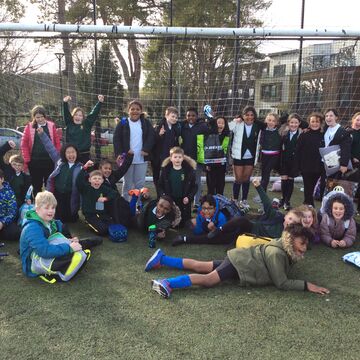 Next in Newsletters & Updates

At the heart of The White Horse Federation is a belief in using collaboration to provide a first-class education to a wide range of children. This means that every child understands what they are capable of, and can collectively strive for excellence.